On Saturday, December 31, I traveled to Albania with former BASOM pastoral resident Bryson Bridges. We will be ministering to about 120 Albanians who serve on the staff of Cru, a faith-based community originally founded as Campus Crusade for Christ, reaching out to university students with the good news of Jesus. This is my third trip to Albania, but I’ve not been there for many years. If you’re not familiar with Cru, I encourage you to learn more about their communities and commitment to faith.

Whenever I tell someone I’m going to Albania, they always ask, “Where’s Albania?” Albania is located in Southeast Europe. The Adriatic Sea and Ionian Sea border Albania on the west. It also borders with Greece, North Macedonia, Kosovo and Montenegro. There are almost 3 million people in Albania.

The history of God’s work in Albania is remarkable! Modern day Albanians are the descendants of the ancient Illyrian people, to whom the Apostle Paul was the first to preach the gospel. In the 15th century, the Ottoman Empire overtook this land and the majority were converted to Islam. In the mid-1900’s, the Albanian government turned to isolationism and harsh communism. In 1967, Albania became the world’s first atheistic state and perhaps the most unreachable nation in the world with the gospel. But with the fall of communism in 1991, the country opened once again to religious freedom. In 1991 world mission agencies counted a total of 16 known Christians in the country. Since that time, Albania represents an amazing work of God with tens of thousands coming to faith in Christ.

Cru has been a huge part of what God has done in Albania. In 1992, Cru sent its first missionaries to the country. This small team asked God to transform Albania. Though at the time it seemed absurd, they prayed for Christian Albanians who would see their own country changed and one day serve as missionaries to other parts of the world. My good friends, Bill and Wini Babione were among the first to go to Albania with CRU to lead the movement there. Bill recalls those early days: ”God was truly doing something special. These spiritually ‘starved’ students would gather in masses around [American missionaries], and through translators would bombard them with questions about God, Jesus Christ and the Bible. Within the first year, hundreds of students turned to faith in Christ and joined Bible studies in the dormitories.” Despite the odds, the number of known Christians in Albania now totals somewhere around 23,000. And Albania regularly sends missionaries beyond their borders with Jesus’ message of hope and forgiveness.

I was very excited when, earlier this year, Cru translated my book, “Ten: How the Commandments Set Us Free,” into the Albanian language, and they are using it in small group Bible studies throughout Albania!

What a privilege it will be for Bryson and I to be with these folks next week. Please pray for us as we serve these wonderful people at their Cru staff conference, January 3-6! 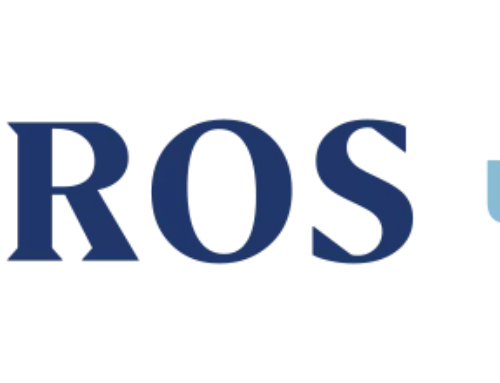 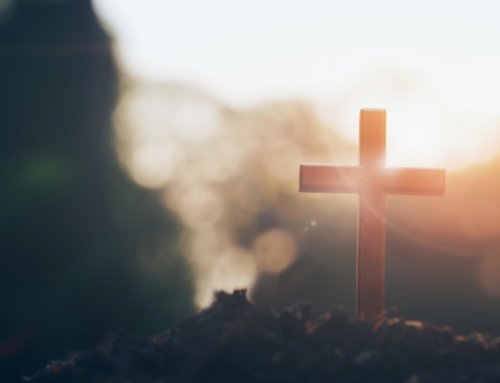 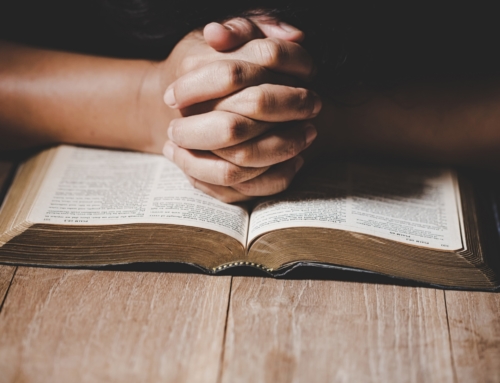 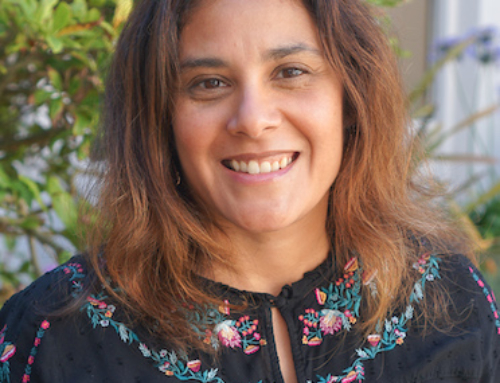